Should I be worried about one-time asbestos exposure? 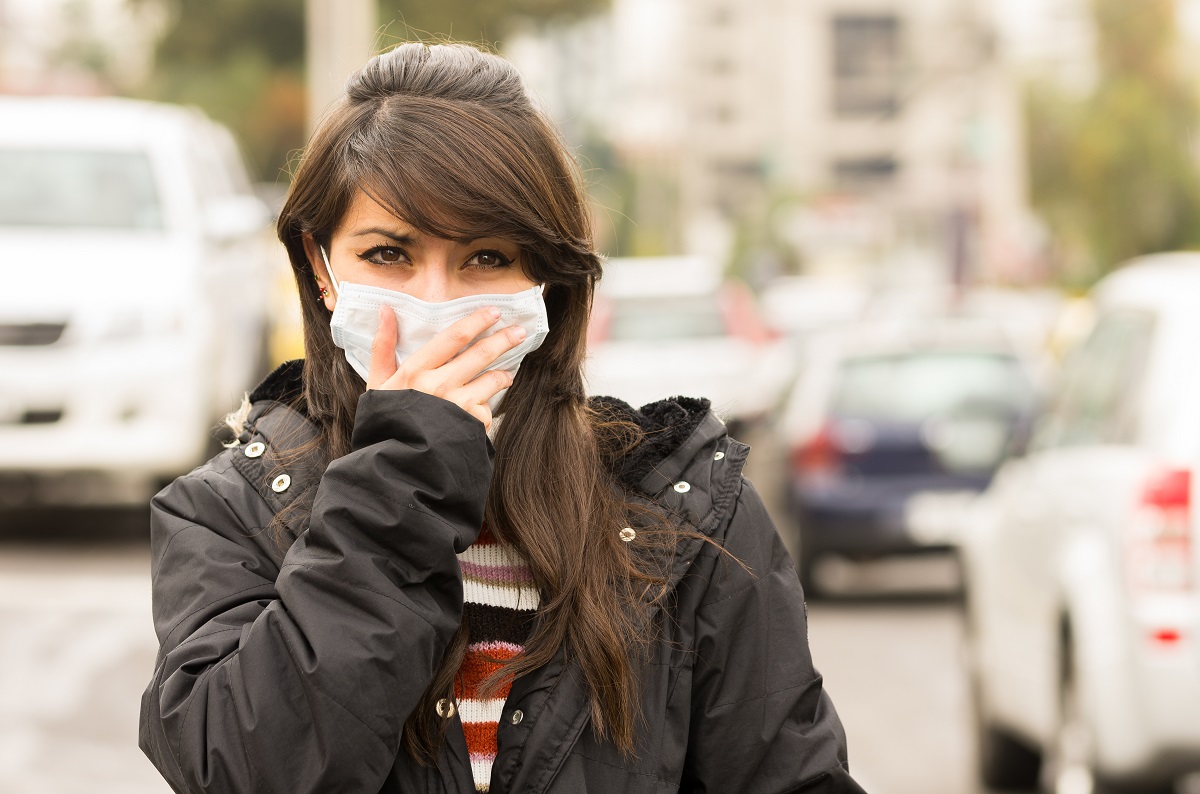 Most people are aware of the dangers of asbestos. And most people would be justifiably concerned if they were exposed to asbestos.

This is what happened after a steam pipe exploded in New York City’s Flatiron District in July. Asbestos was found in the lining of the pipes that exploded.

Nearby buildings were evacuated, and residents were warned that dangerous materials may have been released into the air and settled in buildings and air conditioners.

Residents were advised to remove any clothing they were wearing that may have been contaminated. Decontamination sites were set up for those who were exposed.

The explosion and subsequent chemical exposure caused great concern among those living and working in the area. The potential asbestos exposure was of particular concern.

But just how dangerous is asbestos exposure if it only occurred one time?

According to the CDC, the chances of developing asbestos-related cancer is higher for those who were repeatedly exposed to asbestos in an occupational environment, as compared to asbestos exposure that occurred one time (or for a short period of time), in the demolition of a house or in an urban setting, for example.

Individuals who have developed mesothelioma or another type of cancer caused by asbestos exposure at work have rights and legal options. It is advisable to speak to an attorney to learn about seeking justice and compensation.