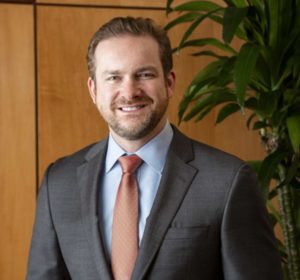 CHARLESTON, S.C. — A case involving a 32-year-old Chicago man who was killed by a drunk driver in Charleston recently resolved for $5.4 million.

In January 2019, William Kappel, Jr. (deceased), his wife Laura, and Jacqueline Zink traveled to Charleston to visit their friend Joseph Murray, who had recently moved to the Lowcountry from Chicago. As they were heading home from an evening out in downtown Charleston, their vehicle was struck by a drunk driver.

Crash data revealed that the drunk driver, Cade Garris, reached speeds of 74 mph in a 35 mph zone moments before he ran a red light on Meeting Street and caused the fatal collision. Plaintiffs’ investigation revealed that Garris had been drinking at two establishments in downtown Charleston before he got behind the wheel to drive home. Later toxicology results also indicated that Garris was over twice the legal limit at the time of the collision.

Garris was underinsured and the bar defendants funded the bulk of the settlement. As a part of the settlement, one bar defendant will donate $25,000 to a foundation started in honor of Billy Kappel, implement annual safe-service alcohol training for its staff to help prevent similar tragedies in the future, and significantly lengthen its surveillance footage retention policy.

Under the terms of the parties’ settlement, other details, including the identities of the bar defendants and their attorneys, are unavailable.