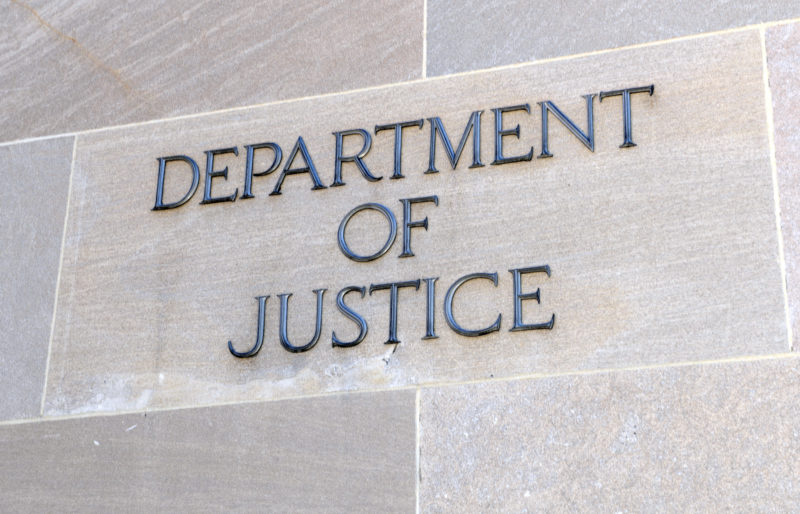 Physician Partners of America, of Tampa, Fla., has agreed to repay the federal government $24.5 million in a settlement to resolve four whistleblower cases brought under the False Claims Act.

Current and former employees of the company came forward to allege that the company billed Medicare and Medicaid for unnecessary medical testing and services, paid unlawful remuneration to its physician employees and made a false statement in connection with a loan obtained through the Small Business Administration’s Paycheck Protection Program.

RPWB attorneys represented one of the whistleblowers, called “relators” in qui tam cases. Under the False Claims Act, relators that expose fraudulent claims submitted to the federal government are entitled to a portion of the recovered money.

The United States Department of Justice alleged that Physician Partners of America submitted claims for medically unnecessary urine drug testing. The company required its physicians to order multiple tests at the same time without determining whether any testing was reasonable and necessary, or even reviewing the results of initial testing to determine whether additional testing was warranted. PPOA’s affiliated toxicology lab then billed federal healthcare programs for the highest-level of urine testing. In addition, PPOA incentivized its physicians to order urine testing by paying them 40% of the profits in violation of the Stark Law, which prohibits physicians from referring patients to receive “designated health services” payable to Medicare or Medicaid from entities with which the physician or an immediate family member has a financial relationship.

The United States government further alleged that PPOA required patients to submit to genetic and psychological testing before physicians saw the patients, without making any determination as to whether the testing was reasonable and necessary, and then billed federal healthcare programs for the tests.

When Florida suspended all non-emergency medical procedures to reduce transmission of COVID-19 in March 2020, PPOA allegedly sought to compensate for lost revenue by requiring its physician employees to schedule unnecessary evaluation and management appointments with patients every 14 days, instead of every month as had been PPOA’s prior practice. PPOA then instructed its physicians to bill these visits using inappropriate high-level procedure codes. At the same time they were unlawfully overbilling, PPOA falsely represented that it was not engaged in unlawful activity in order to obtain a $5.9 million PPP loan.

For more information about the settlement, please click here.

RPWB has extensive experience representing whistleblowers in False Claims Act lawsuits. Whistleblowers who expose fraudulent claims for reimbursement to the federal government are eligible for a portion of the recovered money. If you are a potential whistleblower, please contact us for a free, no obligation case review.