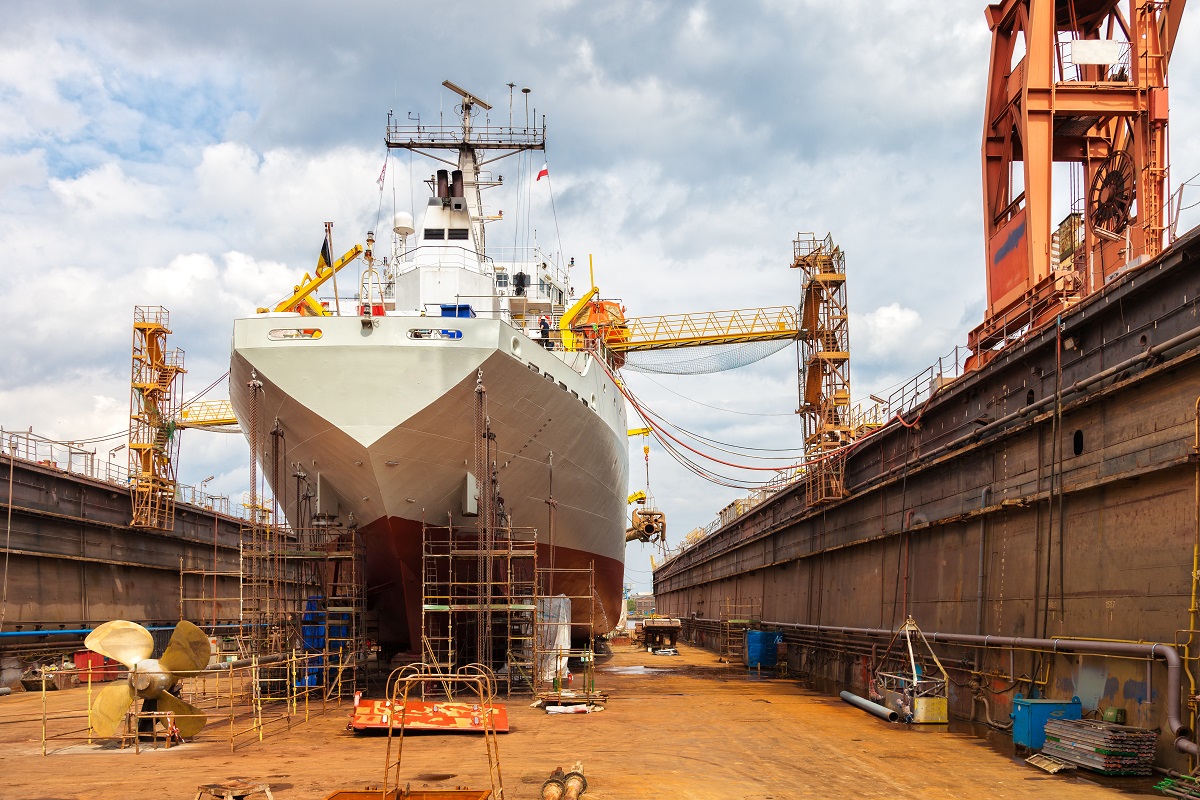 Today, many military veterans are being diagnosed with mesothelioma, due to exposure to asbestos that occurred decades ago.

Years ago, asbestos was used widely for its insulating and fireproofing properties. Many branches of the military used asbestos, but perhaps none more than the Navy, which used it excessively in shipbuilding.

Although the Navy stopped using asbestos for shipbuilding in the 1970s, ships containing asbestos products were used for many years after. This means thousands of Navy members were exposed to asbestos for decades.

Members of the Navy and other branches of the armed forces were often exposed to asbestos on ships, but the exposure could have also occurred in mines, when working with insulation, while installing piping, roofing, and other products, and more. Decades later, much to their surprise, many of these individuals have faced devastating mesothelioma diagnoses.

Members of the U.S. armed services faithfully served their country, and were exposed to a very dangerous substance that put their health in jeopardy. These individuals have legal rights and options. Even if the victim has passed away, family members may still have legal options.

Military veterans who were exposed to asbestos on ships and later developed mesothelioma may be eligible for significant compensation. Talk to an attorney from Richardson, Patrick, Westbrook & Brickman in a free consultation.