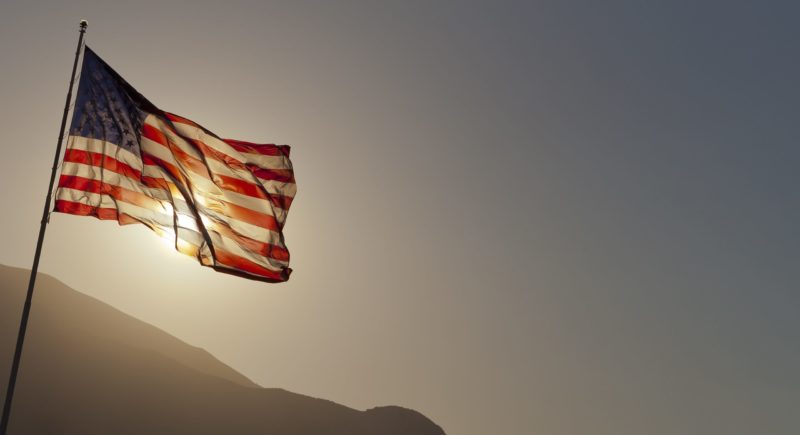 Pensacola, Fla. – Another federal jury has found 3M liable for producing defective earplugs that caused our nation’s veterans to suffer from hearing loss and tinnitus.

On October 1, 2021, jurors awarded $8.2 million to Army veteran Brandon Adkins of Washington, marking the third trial in which plaintiffs have been awarded money from 3M to compensate for injuries caused by the defective earplugs. Of the four bellwether trials held thus far, only one  has resulted in a verdict for 3M.

More than 250,000 current and former military personnel have filed suit against 3M for producing and distributing the faulty earplugs to all branches of our military between 2003 and 2015. The dual-sided earplugs were supposed to protect soldiers’ hearing in both combat and training situations, but 3M never disclosed that design flaws prevented the earplugs from meeting their stated specifications for sound reduction. As a result, hundreds of thousands of military personnel used the defective earplugs in Iraq, Afghanistan and other military installations throughout the world.

The Adkins trial was the first of eight planned bellwether trials scheduled this fall in courtrooms in Tallahassee and Pensacola. Judge Casey Rodgers has enlisted five additional federal judges to start hearing earplugs cases and has indicated that an additional five military earplugs trials will be scheduled for early 2022.

The next trial is scheduled to take place later this month.

RPWB represents approximately 1,100 plaintiffs in the litigation. RPWB member Beth Burke is in the leadership of the national military earplugs case against 3M, which is now the largest multidistrict litigation in American history. Burke is co-chair of the plaintiff steering committee.

Current and former military personnel who used 3M’s dual-sided Combat Arms earplugs and developed hearing loss or tinnitus may be eligible for compensation. The earplugs have a distinctive design in which one side is yellow and the other is olive green. However, their time to file may be running out. Please give us a call at 1-888-855-9481 or fill out the form on this webpage to begin a free, no-obligation case review. You can also visit our Combat Arms Earplugs page for more information.