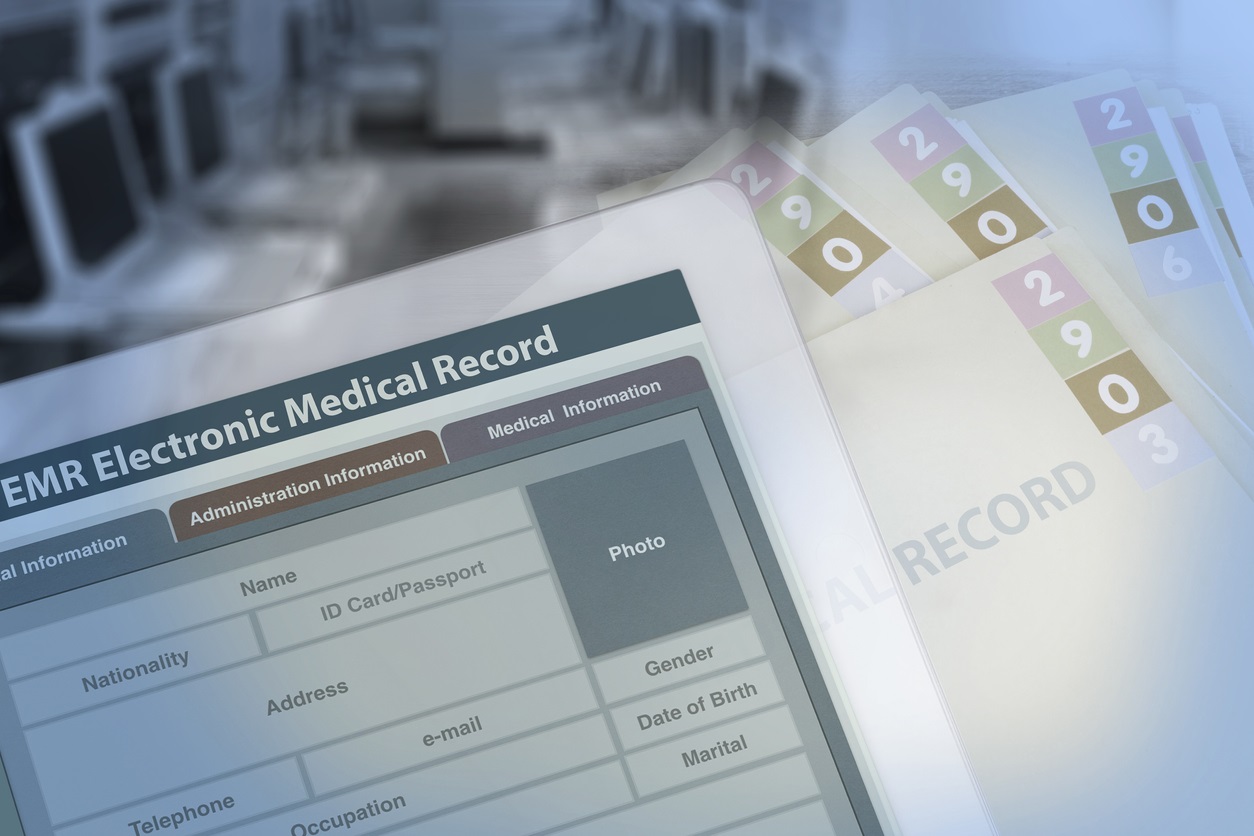 RPWB attorneys played a leading role in more than 5,000 doctors’ offices receiving refunds for being misled about their electronic medical record software qualifying for Medicare and Medicaid incentives.

For years, Greenway Health sold software it claimed was certified under the federal government’s “Meaningful Use” program. That program includes financial incentives designed to reward physicians for choosing electronic medical record software that uses a standardized format designed to cut down on human error, easily be shared by multiple health providers and simplify the claims process.

The class action lawsuit against Greenway Health was filed in 2019 on behalf of physician offices that purchased the software. Over the course of the suit, extensive discovery was conducted, including more than a million pages of exchanged information.

It became clear the company was aware of flaws in its software and had designed the software in a manner that appeared to pass the federal government’s tests even though it did not have the functionality required.

In the end, a settlement was reached in 2021 that refunded thousands of doctors throughout the country. Not a single class member objected to the settlement, and the checks were disbursed earlier this year.

“The software is incredibly expensive and the switching costs for a doctor’s office are quite high,” said RPWB attorney Jim Bradley, one of the attorneys who litigated the case. “We were pleased that we could return money to these physician offices to compensate them for being sold a product that did not meet the stated specifications.”

In addition to Bradley, RPWB attorneys Michael Brickman, Nina Fields and Caleb Hodge served as class counsel in the lawsuit against Greenway Health.