The families of a pair of deceased smokers from the United States Virgin Islands were awarded $113 million by two juries last month.

In a consolidated trial, the juries found that the maker of Newport cigarettes (previously Lorillard, now R.J. Reynolds) engaged in a program to hook young people, including children, on cigarettes. The program included advertisements aimed at a youthful audience, denials of the dangers of smoking and the distribution of sample cigarettes to children.

The five week trials were litigated by RPWB attorney Gordon Rhea, Michael Weisman of the non-profit Public Health Advocacy Institute in Boston, and Russell Pate of the Virgin Islands.

In the Virgin Island cases, one of the two deceased smokers began smoking when he found sample packs of Newport cigarettes hung on the doorknobs of apartments in the apartment building where he lived.  During trial, the juries saw evidence and heard testimony that the Lorillard Tobacco Company explicitly targeted young people, including documents bragging that high school students formed the base of its business.

In Brown v. R.J. Reynolds, jurors awarded $70 million in compensatory damages and $12.3 million in punitive damages. Patrice Hale Brown, a hotel owner, died from lung cancer. She became addicted to Newport Cigarettes when she visited Florida as a teenager.

In Gerald v. R.J. Reynolds, jurors awarded $1 million in compensatory damages and $30 million in punitive damages. Lucien Evans England, Sr. died from bladder cancer and cancer of the larynx. He became addicted to Newport Cigarettes when he found sample packs hanging from doorknobs in his New York apartment building. 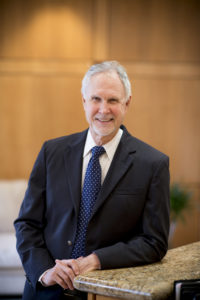 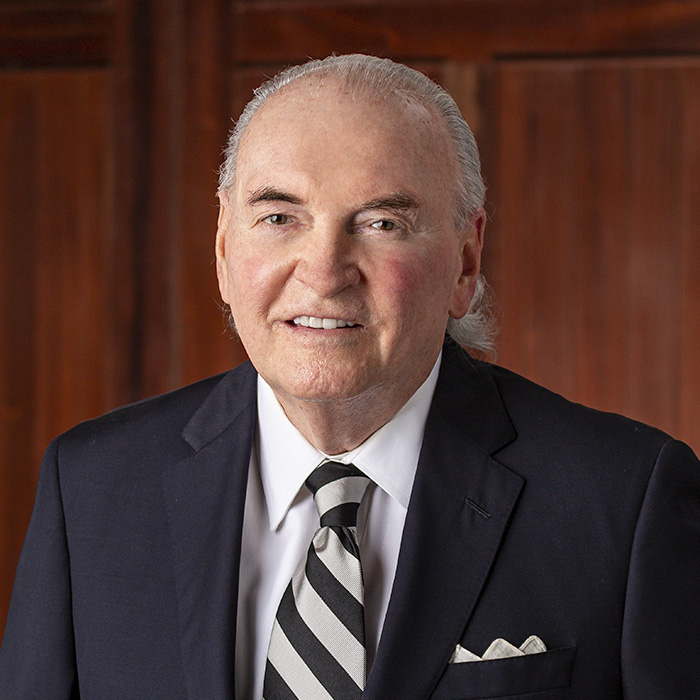 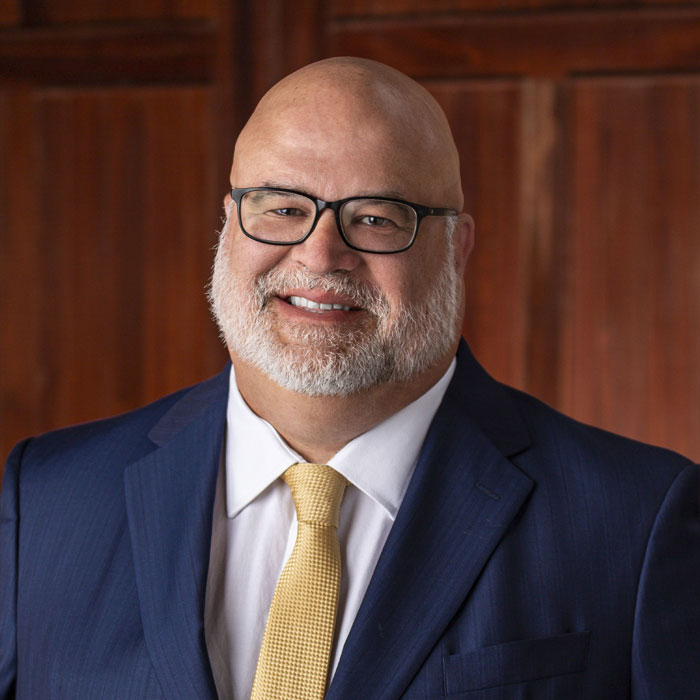 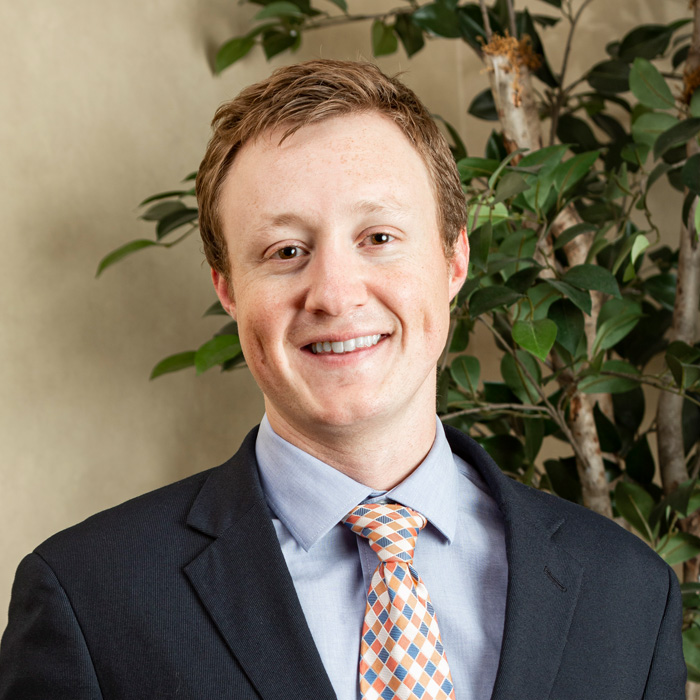 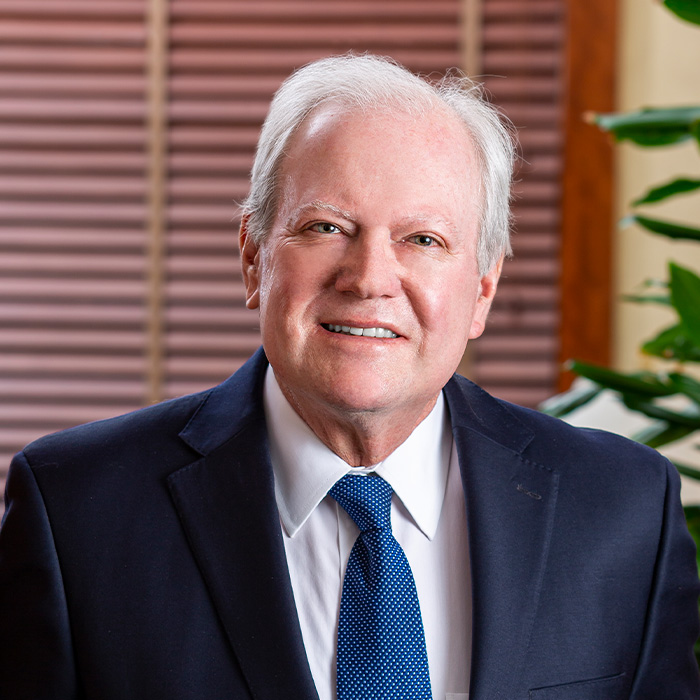 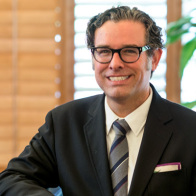 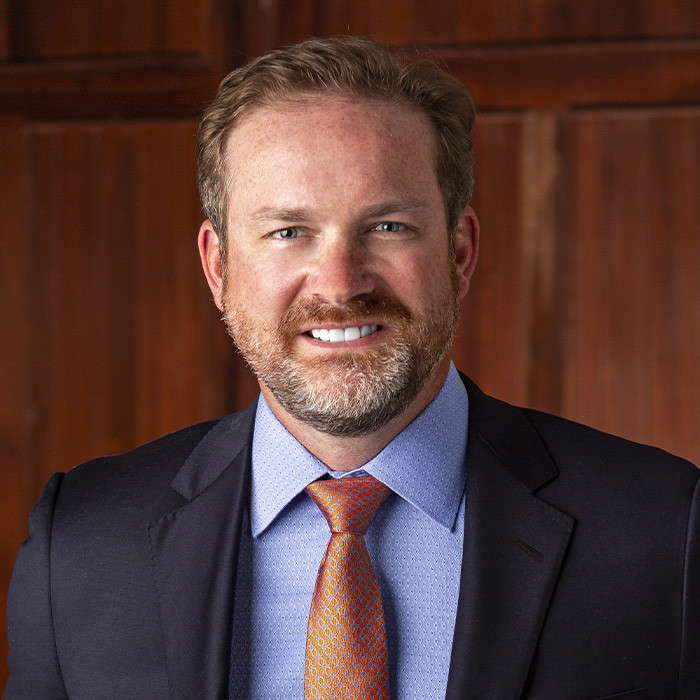 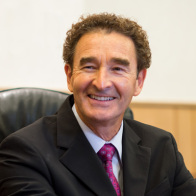 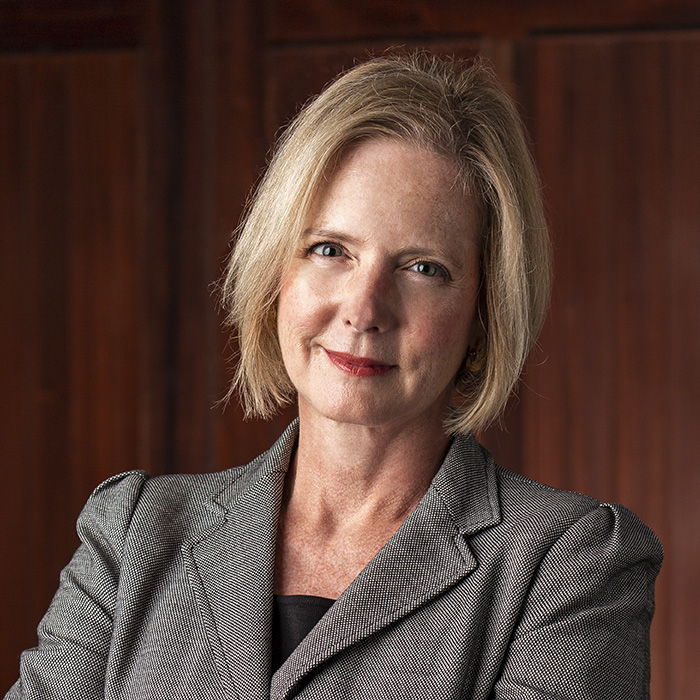 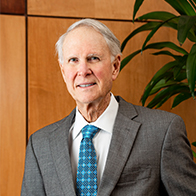 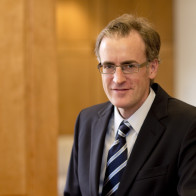 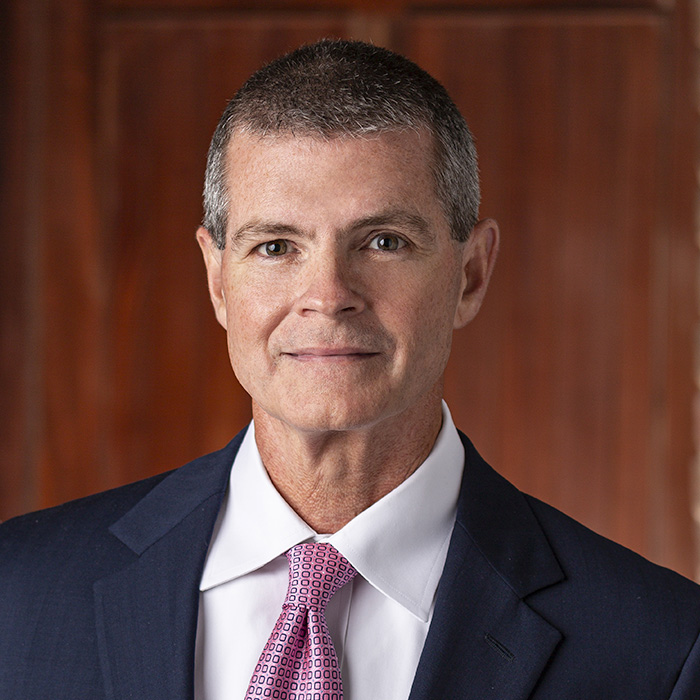 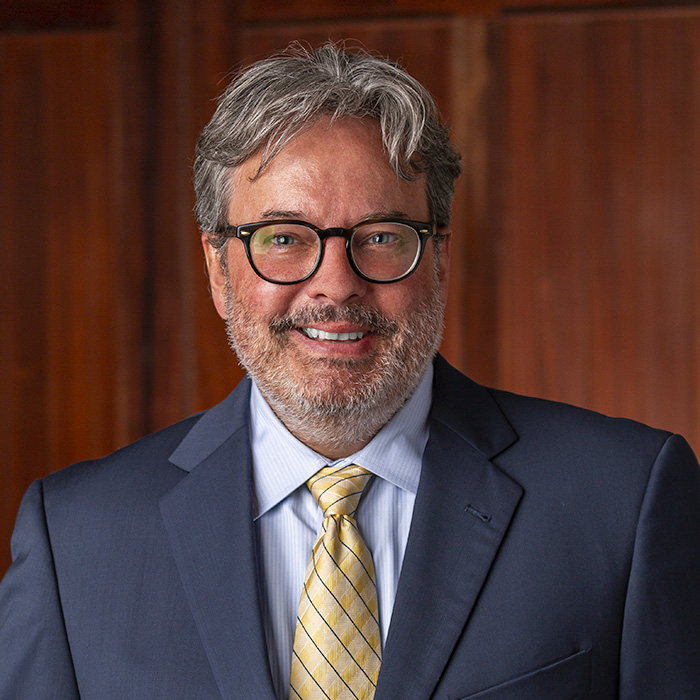 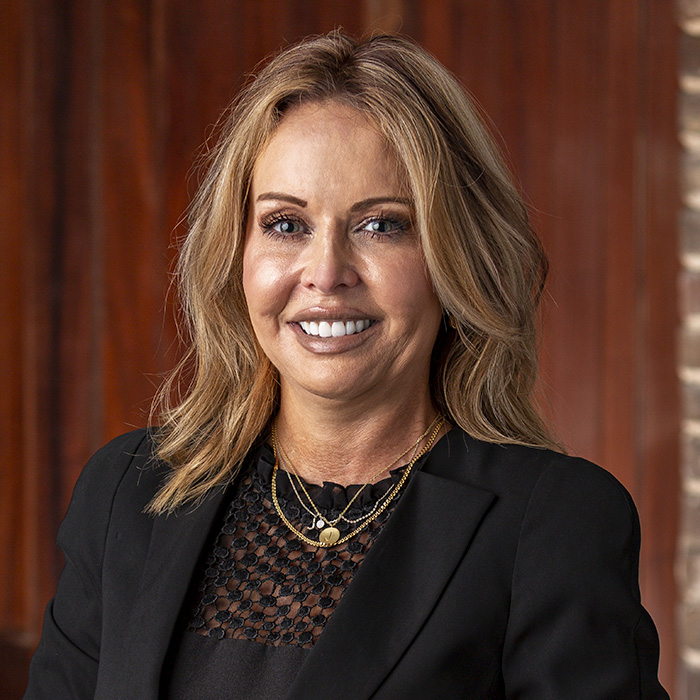 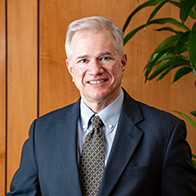 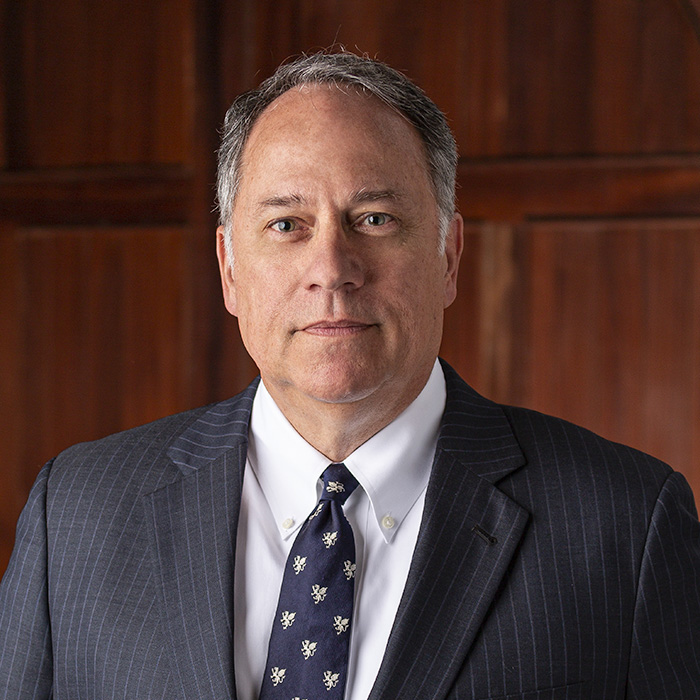 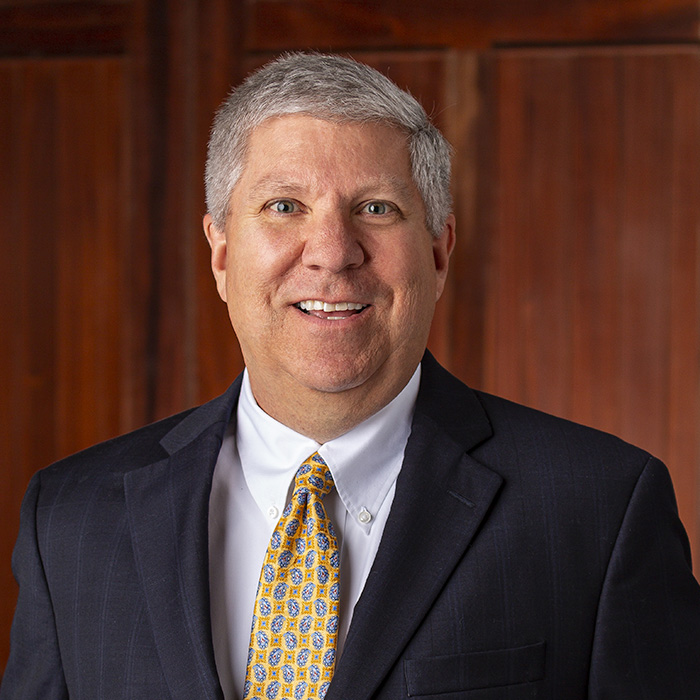 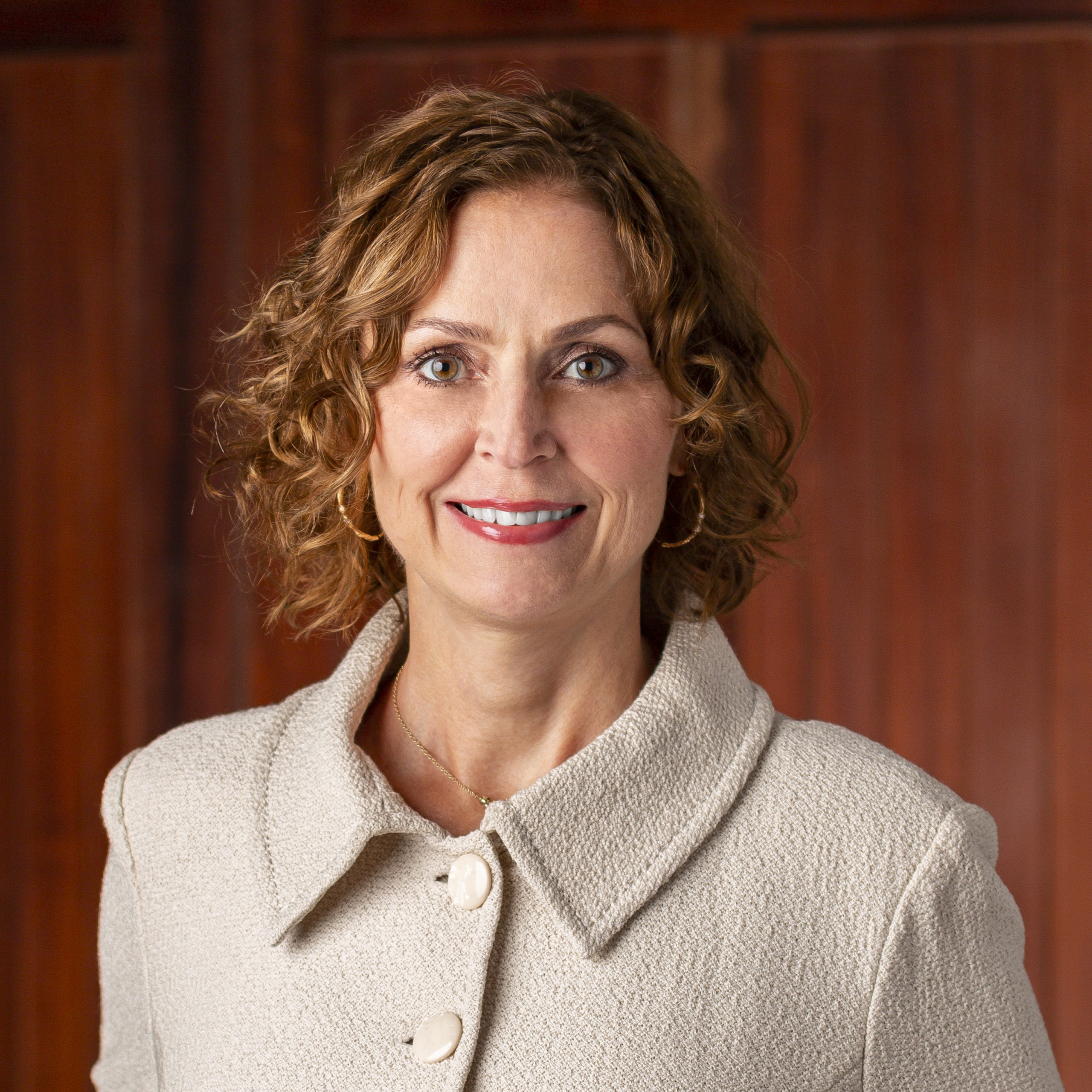 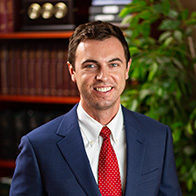 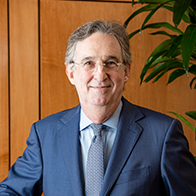 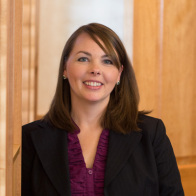 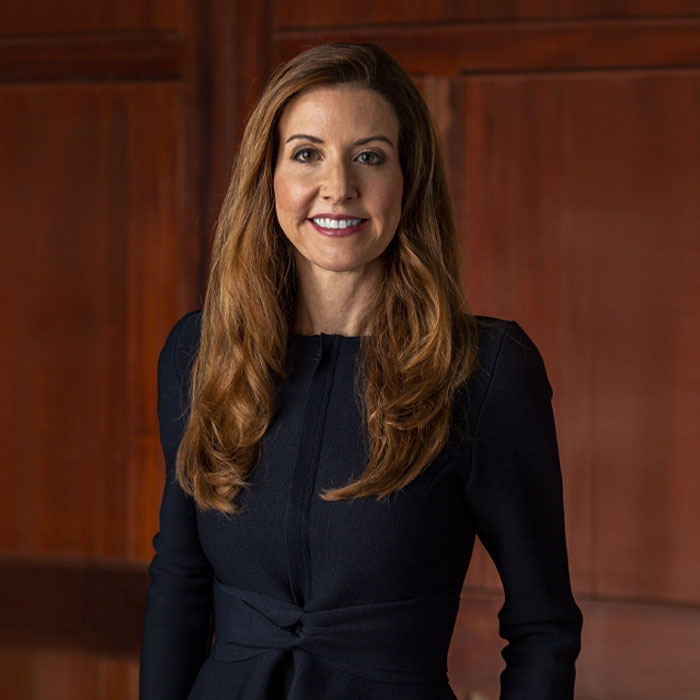 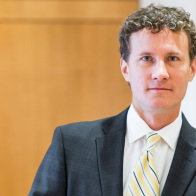 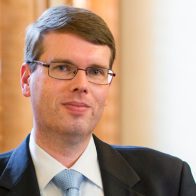 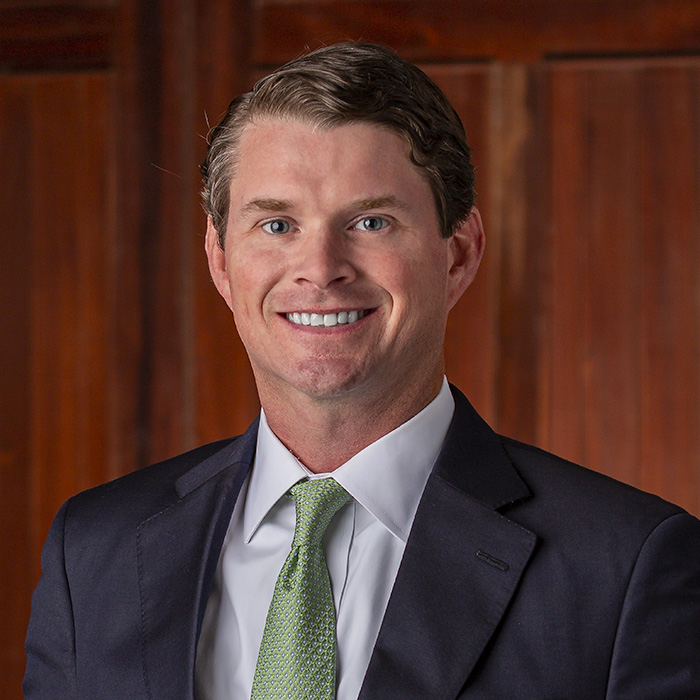 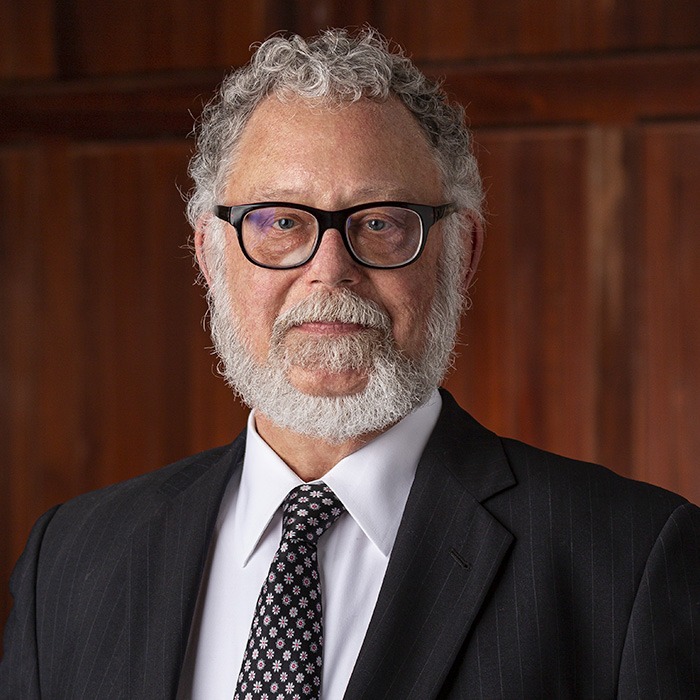